Latest:
You are at:Home»Category: "Police & Fire" 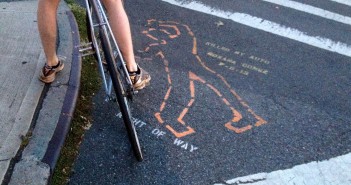 A drunk driver who struck and killed a woman on Flatbush Avenue at St Marks Place last year was sentenced this week to three years of probation, a $500 fine, and a six-month license suspension after he pleaded guilty to operating a motor vehicle while intoxicated, according to Streetsblog. On July 5, 2013, driver Eric Nesmith, now
Read More
Police & Fire

The NYPD is asking for the public’s help in locating a man who escaped from the back of a police car in our area on Monday evening. Cops say that 26-year-old Darnell Thomas broke free from police custody near the 78th Precinct station house, getting out of a marked police car at Atlantic Avenue and
Read More
Police & Fire 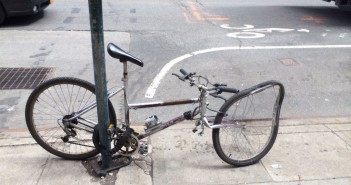 Did Your Bike Get Damaged On 5th Avenue On Saturday?

Did you lock your bike up outside of the Associated Supermarket on 5th Avenue at Union Street this past Saturday, only to come back and find it damaged? Neighbor Jay saw the truck that hit the bike around 1:40pm on April 5 and sent this photo. “A lot of people saw it,” wrote Jay, who
Read More
Police & Fire 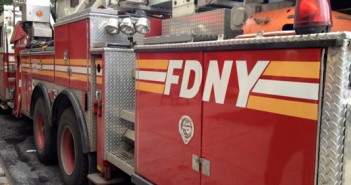 Smell Of Smoke Is Coming From Brush Fire In New Jersey

Many neighbors have noticed the smell of smoke in the neighborhood this morning, and the source is a brush fire in New Jersey. The New York City Office of Emergency Management issued an alert overnight about the fire, happening about 100 miles away in the Wharton State Forest, which sent smoke up our way. The
Read More
Police & Fire 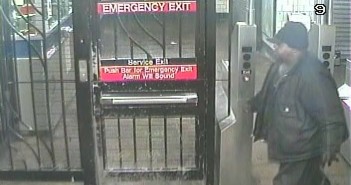 Police are hoping the public can help identify and locate a man wanted in connection with the assault of an elderly woman on a local R train platform. The NYPD says the attack occurred on Sunday, March 30 at about 10:45am on the southbound R train platform at the 4th Avenue/9th Street stop, when the
Read More
Police & Fire 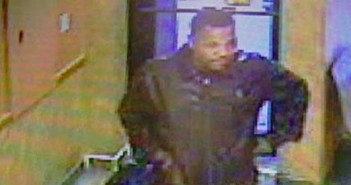 A serial armed robber who hit a local frozen yogurt shop three times has been sentenced to 68 years in prison. Robert Coston, 47, was arrested in November 2012, and earlier this month he was convicted of nine counts of armed robbery, attempted armed robbery, and other charges, according to the Brooklyn District Attorney’s office. Three incidents
Read More
Police & Fire 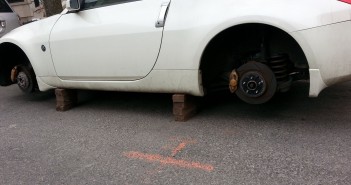 Has there been an uptick in stolen car wheels in the neighborhood lately? Neighbor Michael Weinstein sent us this pic of a Nissan 370Z up on bricks on 5th Street between 7th and 8th Avenue, which he spotted over the weekend. Earlier this month, FiPS reported a Mercedes had its wheels stolen while it was
Read More
Police & Fire 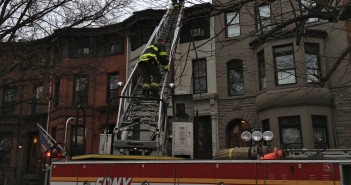 If You Noticed All The Fire Trucks Near PS 321…

In case you were one of the many parents who saw a bunch of fire trucks on 2nd Street between 6th and 7th Avenues on Monday morning while dropping the kids off for school at PS 321 (including a few who contacted us to ask about it), we just wanted to let you know that
Read More
Police & Fire 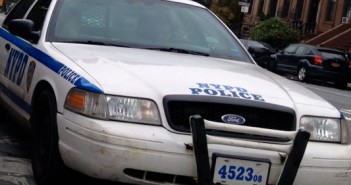 Local bank accounts remain safe tonight after the NYPD caught two men who they say installed a card skimming device at an ATM in the Chase Bank at 290 Flatbush Avenue. Police say investigators from the bank contacted the NYPD’s Identity Theft Squad on Tuesday, March 4 about the device, and a surveillance team responded.
Read More
Police & Fire 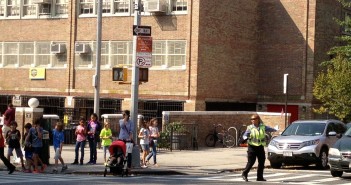 Crossing Guards: Do They Need Auditing, Or Do We Just Need More Of Them?

Making sure crosswalks, particularly around schools, are safe is just one part of Mayor de Blasio’s Vision Zero plan to increase pedestrian safety, and it looks like it’ll be the next focus of police in our 78th Precinct. After the positive reaction by most to their “failure to yield” sting, where officers issued summonses to
Read More
Police & Fire 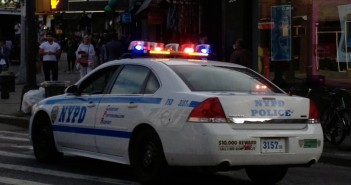 Police say two suspects have been arrested in connection to robberies targeting middle-school kids around the MS 51 area, including one we reported on last week. The suspects, a 17-year-old and a 15-year-old, were arrested after a 12-year-old was mugged after school on Friday, February 14, according to a spokeswoman for the NYPD, who notes that
Read More
Police & Fire 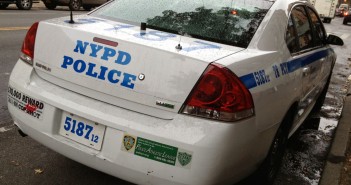 Middle School Boy Mugged After School, Possibly One Of Many Recent Incidents

A 7th grade boy was robbed after leaving school to pick up his younger sibling on Tuesday afternoon, and it may be one of many similar attacks to middle school kids in the area recently. The boy’s mother tells us that he was followed by two teenage boys as he left MS 51, located at
Read More
Police & Fire 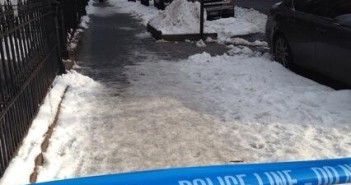 A 40-year-old man is in stable condition after being shot in the leg on 6th Avenue Thursday morning, police say. A spokesman for the NYPD says the victim, whose name has not been released, was shot in the leg in the vicinity of 6th Avenue between St Johns and Sterling Places at around 8:30am. Police
Read More
Police & Fire 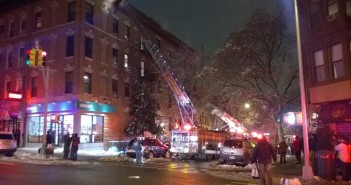 A fire broke out in the third floor apartment of 438 4th Street, on the corner of 7th Avenue, on Tuesday night. Thankfully, according to the FDNY, there were no injuries. The FDNY says the call came in about the fire in the four-story building at 9:25pm, and they arrived on scene a minute later.
Read More
Police & Fire 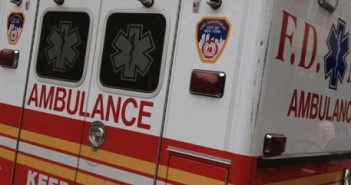 The body of a 50-year-old man was found hanging from a tree in Prospect Park early Monday morning after an apparent suicide, police said. A spokesman for the NYPD says the man was discovered near the lake at around 3:45am, and was pronounced dead at the scene. Police say it appears to have been a
Read More