Latest:
You are at:Home»Police & Fire»Suspects Arrested In Robberies Of MS 51 Students
By Mary on · Police & Fire 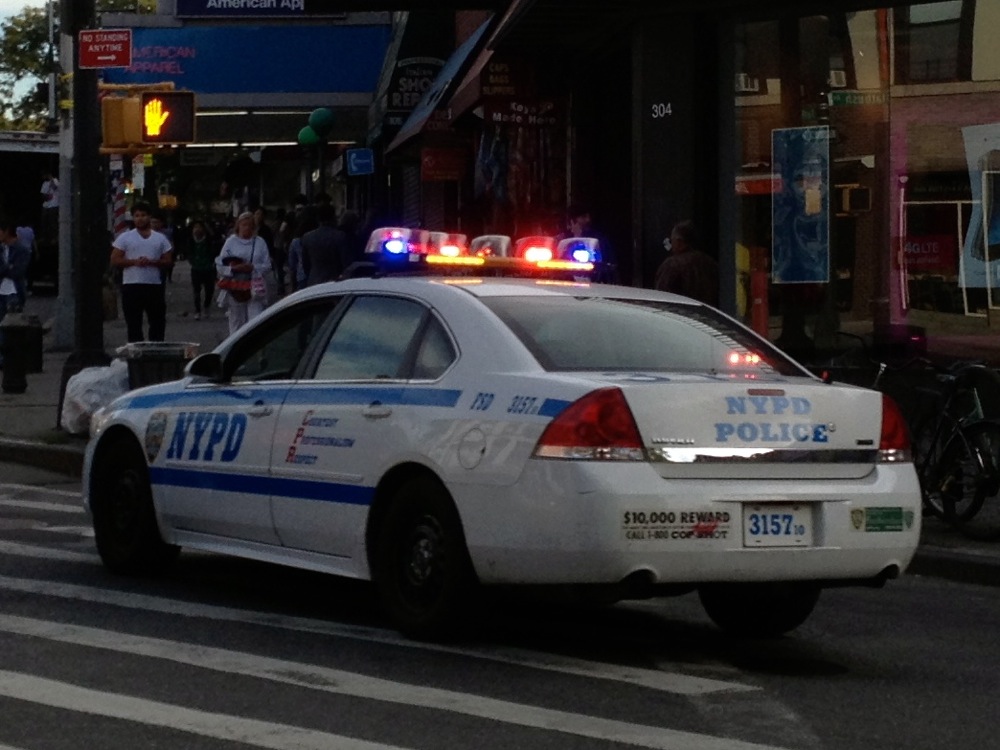 Police say two suspects have been arrested in connection to robberies targeting middle-school kids around the MS 51 area, including one we reported on last week.

The suspects, a 17-year-old and a 15-year-old, were arrested after a 12-year-old was mugged after school on Friday, February 14, according to a spokeswoman for the NYPD, who notes that the victim was headed to the subway around 4pm when the two teens allegedly robbed the child. The suspects were picked up nearby about 15 minutes after the incident, and charged with grand larceny, resisting arrest, and criminal possession of stolen property.

Police say the 17-year-old suspect was subsequently charged with the February 11 robbery of another 12-year-old MS 51 student. The Brooklyn District Attorney’s office says the suspect is charged in that incident with second- and third-degree robbery, petit larceny, menacing, and harassment. According to the victim and the complaint, the suspect was aided by another juvenile, and the victim’s parents tell us the 15-year-old who was arrested on February 14 was the same suspect in the February 11 incident.

The NYPD and the DA’s office were unable to say whether these suspects are responsible for a few other, similar incidents that children in the area have reported recently.