Latest:
You are at:Home»Police & Fire»Cops Arrest Two In ATM Card Skimming At Chase Bank On Flatbush
By Mary on · Police & Fire 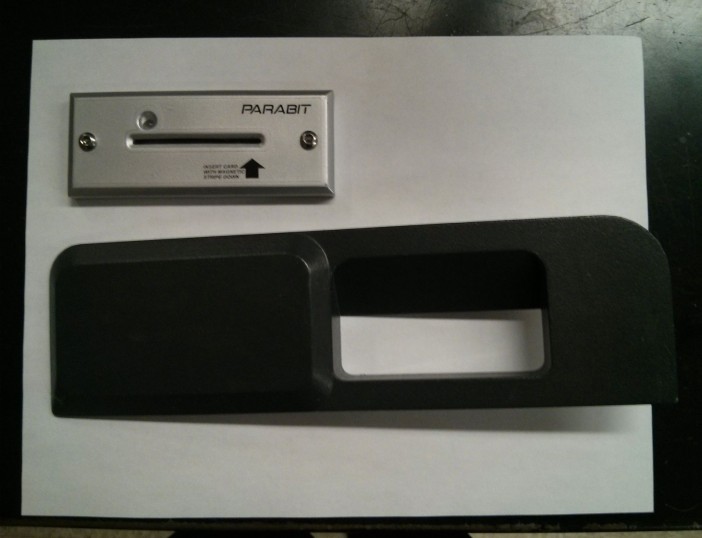 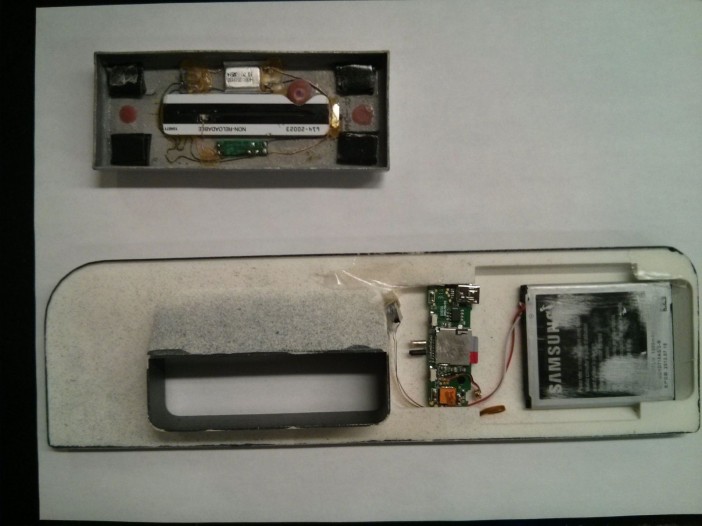 Local bank accounts remain safe tonight after the NYPD caught two men who they say installed a card skimming device at an ATM in the Chase Bank at 290 Flatbush Avenue.

Police say investigators from the bank contacted the NYPD’s Identity Theft Squad on Tuesday, March 4 about the device, and a surveillance team responded. Just after 10pm, cops say two men entered the ATM area and removed a door-mounted Parabit card reader (pictured above) and cameras that were mounted onto the ATM machine. Detectives moved in and arrested the men inside the ATM vestibule.