Latest:
You are at:Home»News»This Week In Nearby News
By Mary on · News 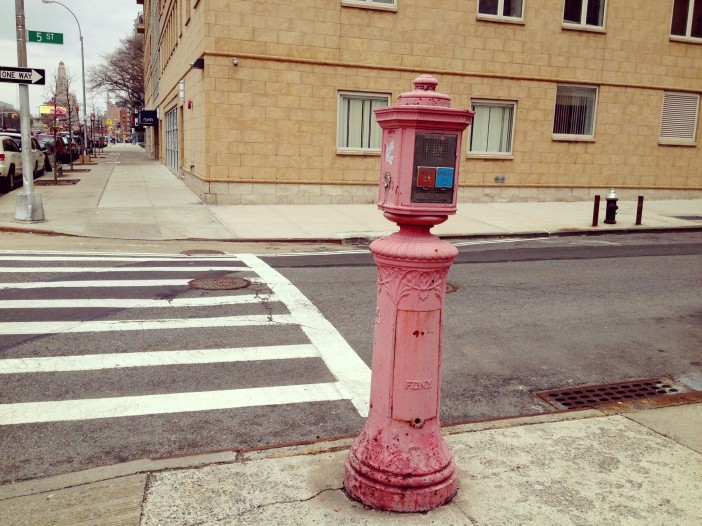 It’s been a busy week of news here in Park Slope, from a local art gallery’s first anniversary, to the arrest of a subway platform assailant, to a possible new J. Crew store, but maybe you’d like to know a bit about what’s going on in other nearby neighborhoods. Here’s a brief roundup of what’s been happening on our sister sites:

• Freddy’s is hosting an art opening, plus other weekend events.

• The awesome band Blue Lightning is made up of local kids, and they rock.

• Bishop Ford High School is closing its doors after 52 years.

• A woman was attacked by four teenage boys early one evening on 6th Avenue.

• A man allegedly shot two people in broad daylight, including a teenage bystander.

• Adorable kittens saved from an empty lot are seeking homes.

• The HBO show Girls was spotted filming in a local home.

• Recent crimes include a pool cue attack, a fancy stolen bike, and lots of identity thefts.

• A former butcher doesn’t understand the appeal of his shop’s old sign.

• Neighbors are at odds against a possible new wine bar on Prospect Ave in Windsor Terrace.