Latest:
You are at:Home»Neighbors»Patrick Stewart Wants A Stroller-Free Park Slope
By Mary on · Neighbors 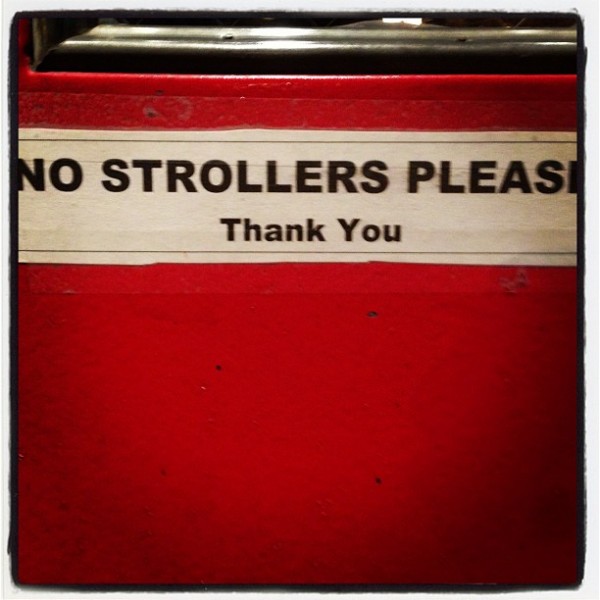 Our neighbor Patrick Stewart may love our pizza, but he’s apparently less enthused about all the strollers. The actor recently told to New York’s Daily Intelligencer that he’s had quite enough of them:

“I think we are probably the only residents of Park Slope who don’t have a stroller,” said Stewart to Intelligencer on Thursday, at the presentation of the IWC Filmmaker award. “I’m actually beginning a campaign — well, I actually began it with Mayor Bloomberg — about banning strollers.”

We’re guessing if he’d been elected mayor, his first order of business would have been to make it so. And while sure, there can be a bit of a crunch of strollers at times, our shins might actually prefer a ban on scooters (for both kids and adults!).