Latest:
You are at:Home»Transportation»Weekday Subway Service Changes To Local Lines
By Mary on · Transportation 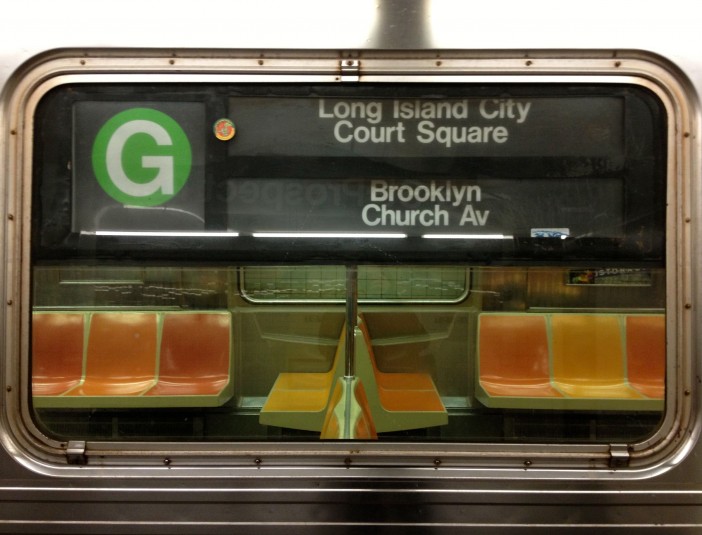 Local subway lines don’t look too bad this week, with just a few changes that include familiar long waits overnight for the G train and a few hours over a single night where the 4 train will be a hassle to ride. Details on those changes and more from the MTA:

No R trains between Lower Manhattan and Downtown Brooklyn
All times until October 2014
No R service at City Hall, Cortlandt, Rector, Whitehall, Court Streets, and Jay Street-MetroTech. R service operates between Forest Hills-71st Avenue and Bay Ridge-95th Street. Trains run via the Q in both directions between Canal Street and DeKalb Avenue.

These schedules sometimes change, so check MTA.info for the latest updates.