Latest:
You are at:Home»Transportation»Weekend Subway Service Advisories For Local Lines
By Mary on · Transportation 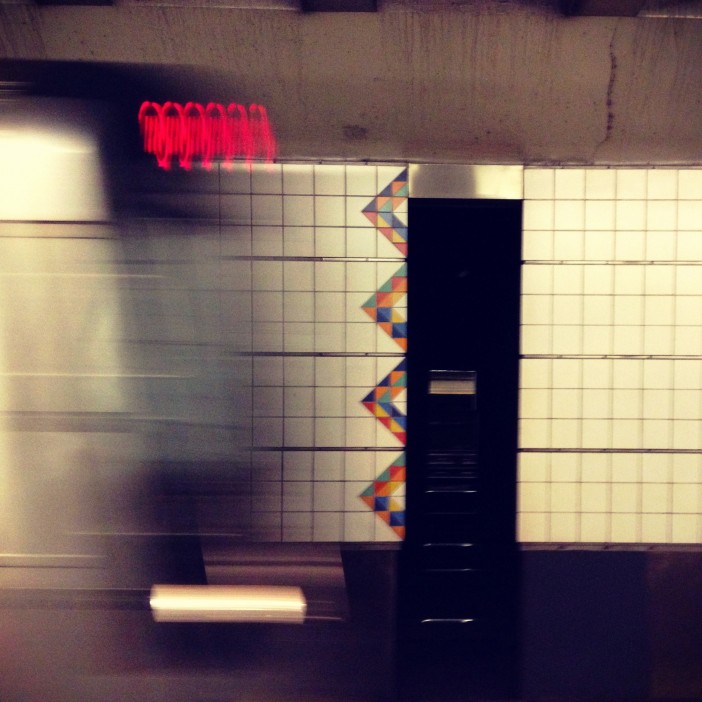 Ready for the long holiday weekend? On Friday, July 4, trains and buses will operate on a Saturday schedule (with additional trains running prior to the fireworks show), and the MTA is running extra trains on the LIRR and Metro-North to help you get out of town early.

As for local subway lines, the D and N trains are making all stops on Sunday, and the G will be taking its time getting you around town. Details below via the MTA:

No R trains between Lower Manhattan and Downtown Brooklyn
All times until October 2014
No R service at City Hall, Cortlandt, Rector, Whitehall, Court Streets, and Jay Street-MetroTech. R service operates between Forest Hills-71st Avenue and Bay Ridge-95th Street. Trains run via the Q in both directions between Canal Street and DeKalb Avenue.

Additionally, look out for changes further along the 2, 4, F, Q, and R lines.

These schedules will occasionally change, so check MTA.info for the latest updates.